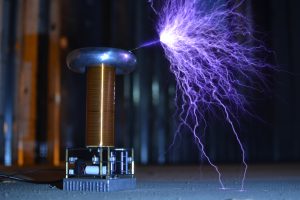 Michael Faraday was a man of god and a man of science. He believed that through science we could find the hidden secrets god had left for man to uncover. When he was named Director of the Royal Institution 1825 he started the Christmas Lectures, a series of science lectures as a form of entertainment. […]

An event every month that begins at 2:00 pm on day Third of the month, repeating indefinitely

Come hang out and chat about Bitcoin, blockchain, and other cryptocurrencies.